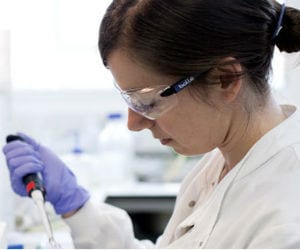 There have been several updates from Cancer Research UK, so here is a brief summary.

Cancer Research UK scientists have for the first time identified that there are 5 distinct types of prostate cancer and found a way to distinguish between them, according to a landmark study published in EBioMedicine. The researchers studied samples of healthy and cancerous prostate tissue from more than 250 men. By looking for abnormal chromosomes and measuring the activity of 100 different genes linked to the disease they were able to group the tumours into five distinct types, each with a characteristic genetic fingerprint. This analysis was better at predicting which cancers were likely to be the most aggressive than the tests currently used by doctors – including the PSA test* and Gleason score. But, the findings need to be confirmed in clinical trials with larger groups of men.

2. Some cancers are much less likely to be diagnosed early. Overcoming this challenge will help in improving the odds.

1. Encourage the public to get unusual or persistent changes checked out by a GP

3. Invest in making the NHS a world leading health service

UK scientists have found that black men in England have double the risk of being both diagnosed with, and dying from, prostate cancer at some point in their lives compared with white men.  Conversely, the study found that Asian men in England have nearly half the chance of being diagnosed with and dying from the disease. According to Cancer Research UK, this is the first time scientists have calculated both the lifetime risk of developing the disease and dying from it across different ethnic groups in England.