Inspire Health is a series of campaigns in bringing about more awareness, profile and engagement to critical wellbeing related issues. 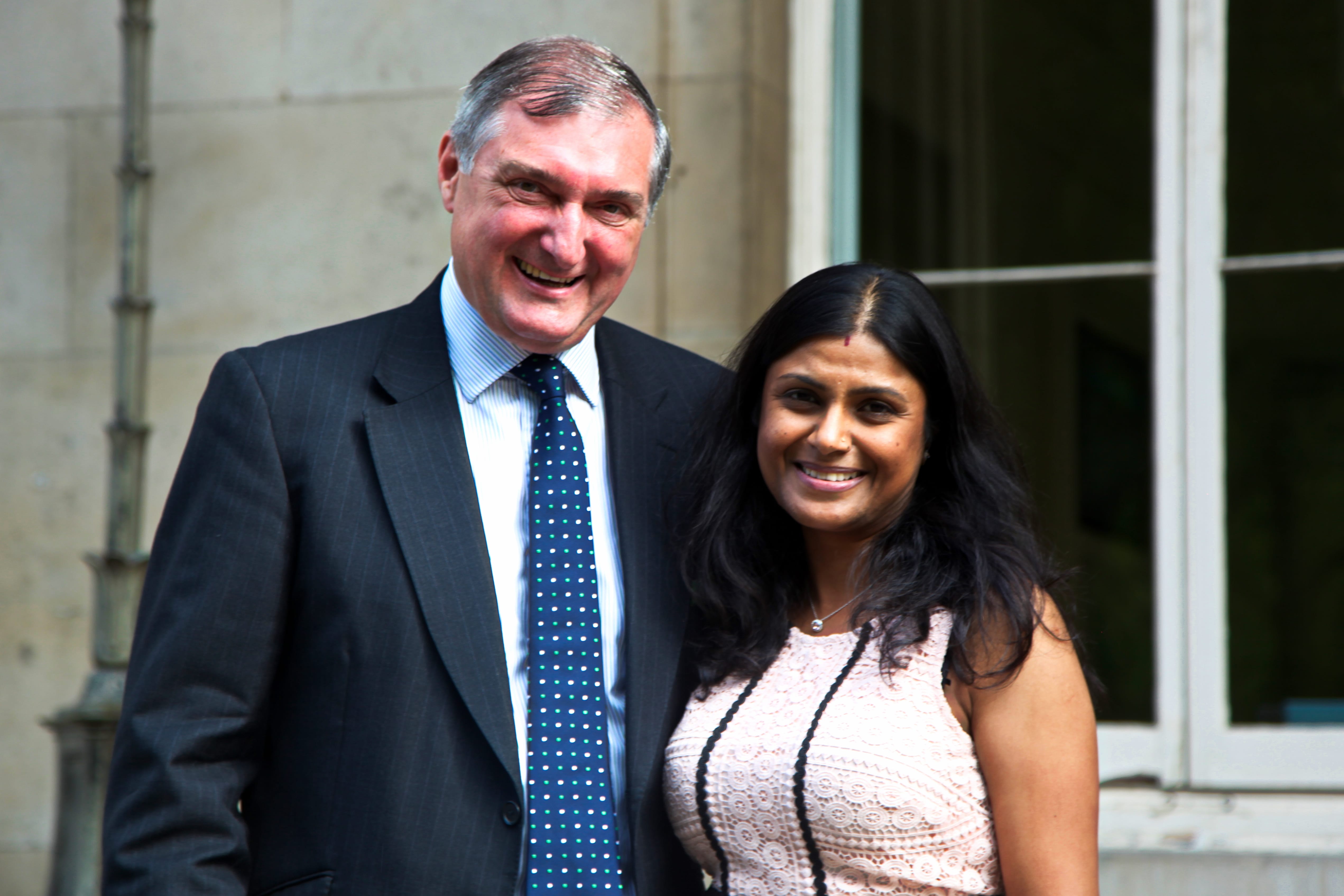 Like in all areas, it is important to learn best practice and others are being successful in other professions. I have been doing a series for the Royal College of Surgeons in interviewing successful people in other professions and how some of their ideas can be incorporated in the medical profession. There are extraordinary people doing amazing work in all areas, and by listening to their ideas and suggestions, it is one of the most inspiring ways of learning. 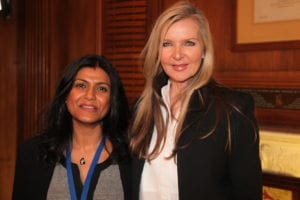 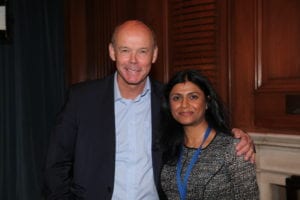 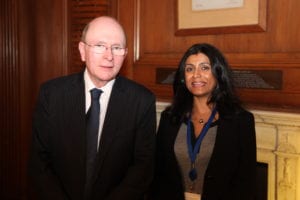 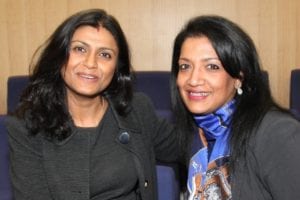 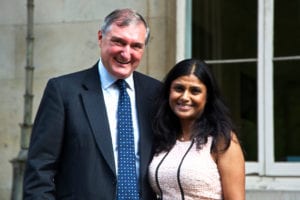 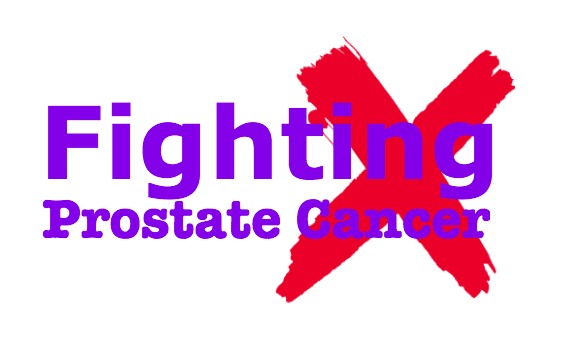 According to Prostate Cancer UK, men are dangerously ignorant of the prostate gland. It is the leading cause of cancer in men, with over 47,000 diagnosed each year. 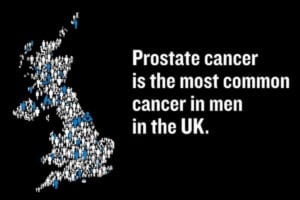 A survey by the charity showed nearly one in five men did not even know they had a prostate and men were “blind” to the risk of cancer. Prostate Cancer UK CEO Angela Culhane, told BBC News website: “Men are very ignorant about prostate cancer, and it’s dangerous because it is actually the most common cancer in men. 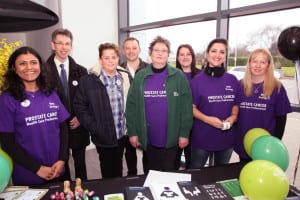 Screening men in comfortable familiar surroundings rather than hospitals a good way of getting men to be more proactive. Working with Burton Albion Football Club, our innovative scheme has worked at football stadiums and community centres to do the screening. You can find further details at www.fightingprostatecancer.co.uk. 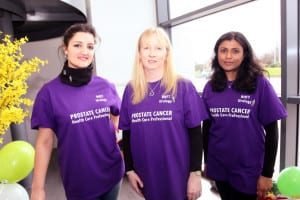 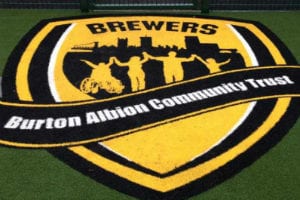 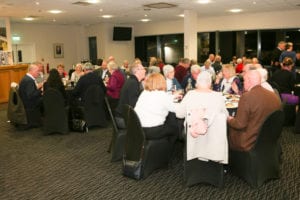 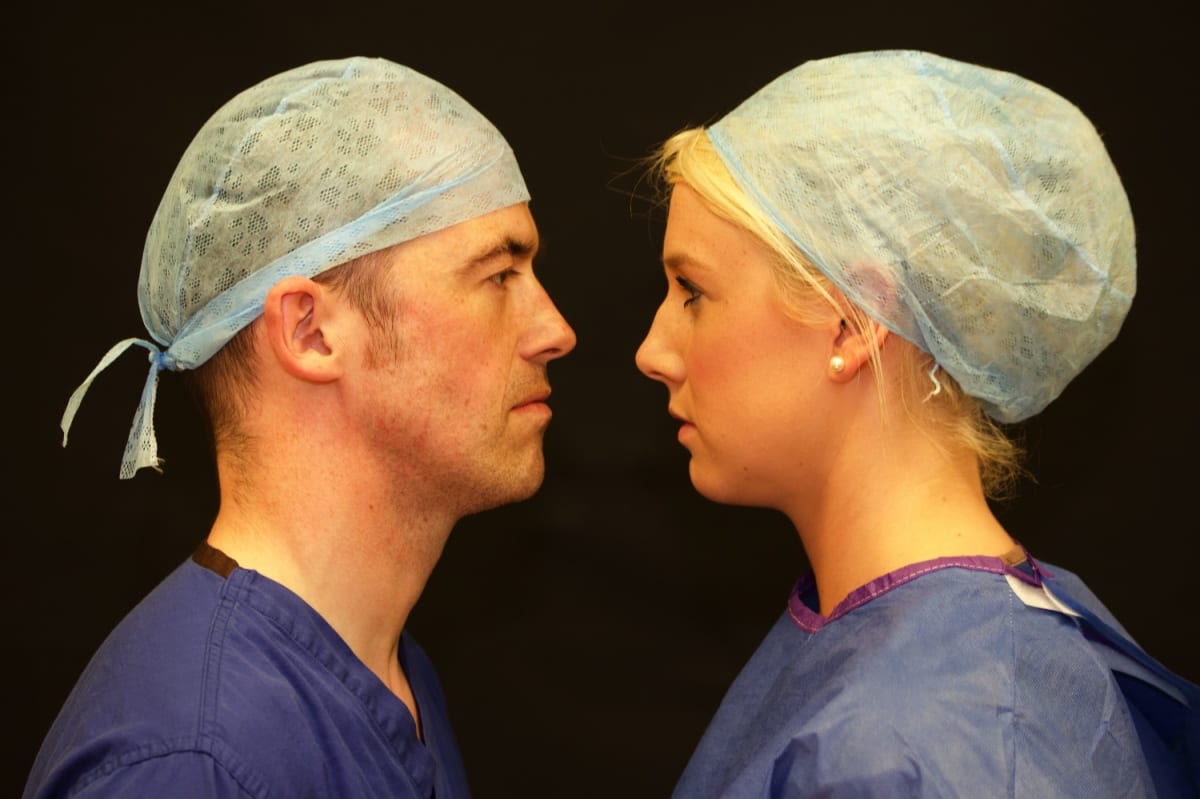 Medical Woman Magazine V35 Issue 1 Spring:Summer 2016
Operating Officer of Facebook said ‘Success and likeability are positively correlated for men and negatively correlated for women. When a man is successful and more powerful, he is liked by both men and women. When a woman is successful and more powerful, people of both genders like her less.’ This issue also reveals the results of the sexism in medicine survey carried out in summer 2015. The headline? 63% of female medics experience sexism at the hands of their colleagues but only 6.6% report this.