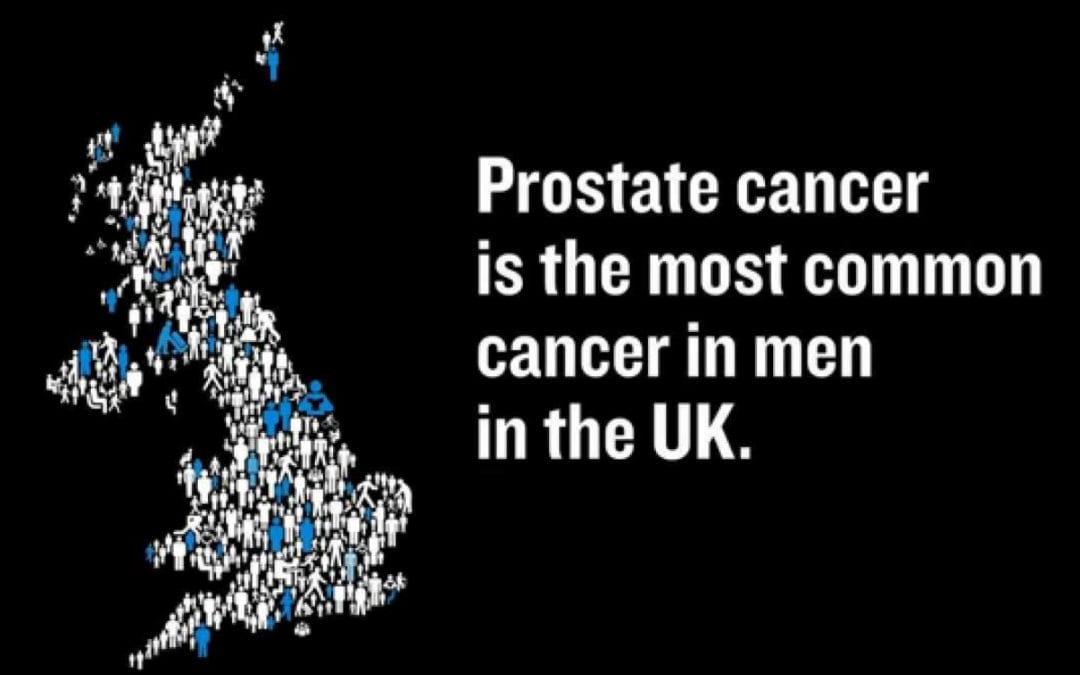 For the first time, more men are dying from prostate cancer each year than women are from breast cancer, making the male disease the third biggest cancer killer in the UK, reports Prostate Cancer UK.

New figures – released by us today – reveal that 11,819 men now die from prostate cancer every year in the UK, compared to 11,442 women dying from breast cancer. It means the male-only disease is now the third most common cancer to die from, after lung and bowel cancer.

Despite the alarming figures, the prospects for men with prostate cancer are actually better than ever, with men diagnosed today two-and-a-half times more likely to live for 10 years or more than if they were diagnosed in 1990. Yet due mainly to an increasing and ageing population, the number of men dying from the disease is growing.